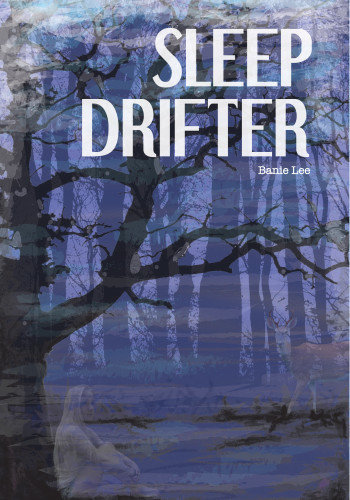 During the day, Camden’s teenage group Team White Star patrols near the covert Arch compound disguised in their shifted form as deer. Unbeknownst to Camden and his team, his Inswandi ancestors take a first kiss very seriously. The Mate Mark has the same meaning as an engagement ring, and it has unexpectedly restarted on earth. The appearance of more colored circles upon one’s arm could mean an eternal bond has been made.

To add to Camden’s troubles, the Watcher leaders prepare to host the annual July Jubilee. Watchers from the other seven compounds will come to the Arch for a one-week celebration. Consequently, this will leave the Arch vulnerable to uninvited guests, like Jud, a former Watcher turned Obsidian, and his followers. The shape shifting coyotes, Jud’s followers, constantly pursue the team during their break from training. They want the keys to open the portal. If Camden’s team fails to stop Jud in his quest to open the portal, the Obsidians will enslave humankind.